Ariane Todes to leave The Strad 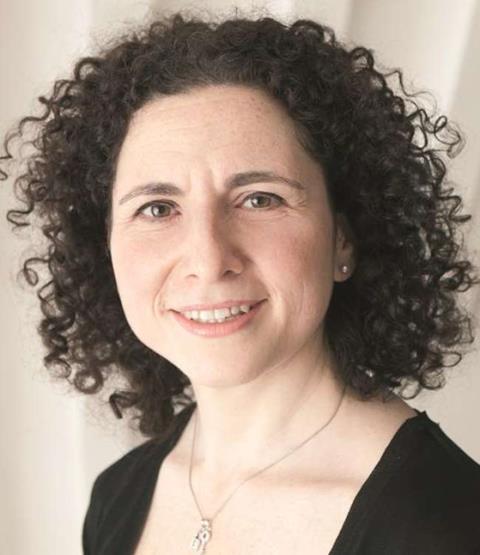 Ariane Todes, editor of The Strad, is to leave the magazine following a restructuring of the team to support the online and magazine sides of the brand. Todes joined the magazine in 2002 and became editor in June 2006.

She will pursue a career as a freelance music writer, editor and consultant, as well as overseeing other personal projects in the string world.

She said, ‘I've enjoyed every minute at The Strad and feel deeply privileged to have met the people I've met and had the experiences I've had.’