This year's annual awards, given by the German music industry, take place on 26 October 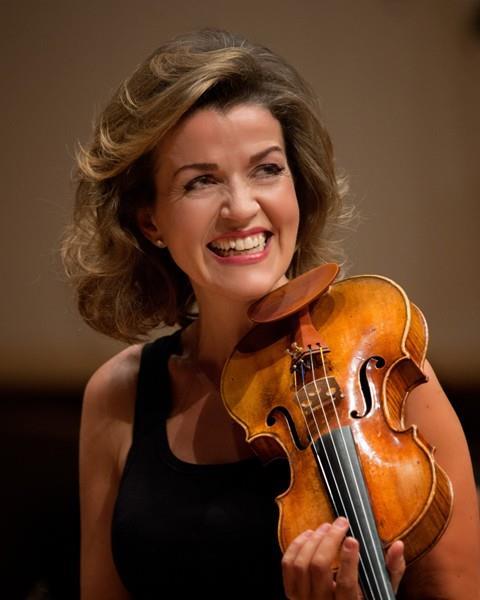 The winners of the 2014 Echo Klassik awards have been announced, with a number of accolades going to string players. Chosen by the German music industry association, the annual awards honour national and international artists in 22 categories. This year’s award ceremony will be held on 26 October in Munich’s Gasteig, and broadcast ZDF television.

Among those recognised in 2014 are violinist Anne-Sophie Mutter (pictured), who receives 19th Century Music Concert Recording of the Year for her collaboration with the Berlin Philharmonic and conductor Manfred Honeck on Dvo?ák’s Violin Concerto for Deutsche Grammophon.

There are also accolades for Trio Imàge, who receive World Premiere Recording of the Year for their album of Kagel Piano Trios on Avi-Music, and for violinist David Garrett, whose 'Garret vs Paganini' album on Decca is named Bestseller of the Year.