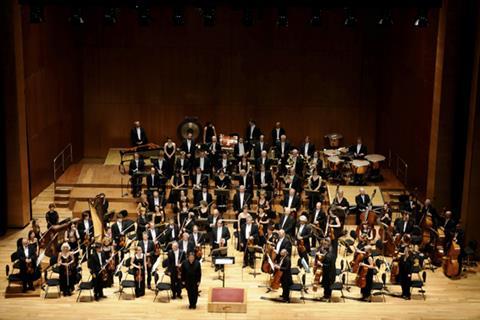 More than a thousand professional orchestral musicians from across Spain took part in a simultaneous concert on 23 September, in protest against arts budget cuts and a sharp rise in VAT on concert tickets.

Twenty-three out of the 26 orchestras that are members of AMPOS, the country's professional symphony orchestra association, gave individual or joint performances in 16 cities. The programme included works by Rossini, Mozart, Jerónimo Gimenez and Luis Cobos.

The coordinated event supported AMPOS's protests against arts cuts that have brought several orchestras – including the Orchestra of Extremadura in western Spain and the Orquesta Sinfónica de Baleares in Palma de Mallorca – close to closure. The association is also protesting against a cultural VAT rate that has risen from 8% to 21% in the last year.

José Valentín Centenero, general secretary of AMPOS and a violinist in the Barcelona Symphony Orchestra, said: 'The cuts have been so bad that some orchestras are proposing to scale back to only eight concerts a year – which would be a disaster. Many orchestras are operating with a reduced budget, and we don't know which one will be the next to be threatened with closure.'

He added: 'The heavy VAT rise has made life very difficult for orchestras. When you add to this the general economic difficulties in Spain right now, with high unemployment and salary cuts, we can see that audience numbers at concerts are going down.'