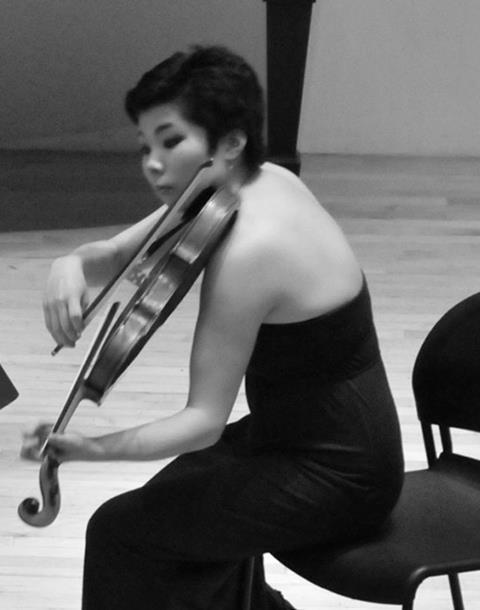 The American Viola Society (AVS) has put back the 2014 Primrose International Viola Competition by five months. The competition was scheduled to be held in Las Vegas from 12 to 18 January, but will now take place from 1 to 7 June, although the location is still to be confirmed.

Since 2002 the International Viola Society has traditionally held its annual congress in North America in June of every even-numbered year. But AVS President and Primrose Competition director Nokuthula Ngwenyama said she could not yet confirm whether the rescheduled competition would run alongside a 2014 congress. She explained: 'We did not have high enough forecasted attendees for January, as most people – students and teachers alike – felt they would be unable to get away for that time frame. So we decided to move the competition to the more traditional North American congress time.'

The 2014 Primrose Competition will be the 14th edition of the contest. First held in 1979, when William Primrose chaired the jury, the competition went triennial in 2005. The last first-prize winner, in 2011, was US violist Ayane Kozasa (pictured).