The artist receives a cash award and performance opportunities around California 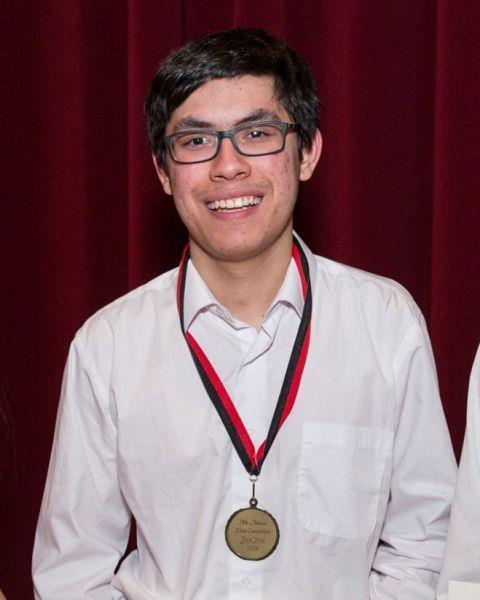 Formerly a student of Emmanuel Feldman at the New England Conservatory Preparatory School, Zlatomir Fung now studies with Juilliard School professor Richard Aaron. He was a silver medallist in the cello division at the 2012 International Tchaikovsky Competition for Young Musicians in Switzerland.