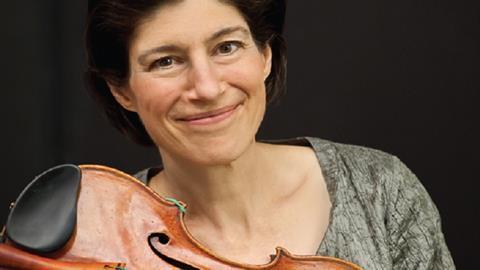 The following article is published as part of a larger ‘Life Lessons’ interview with violist Kim Kashkashian in The Strad’s February 2017 issue, out now – download on desktop computer or through The Strad App.