The scheme aims to encourage innovative projects based around string playing 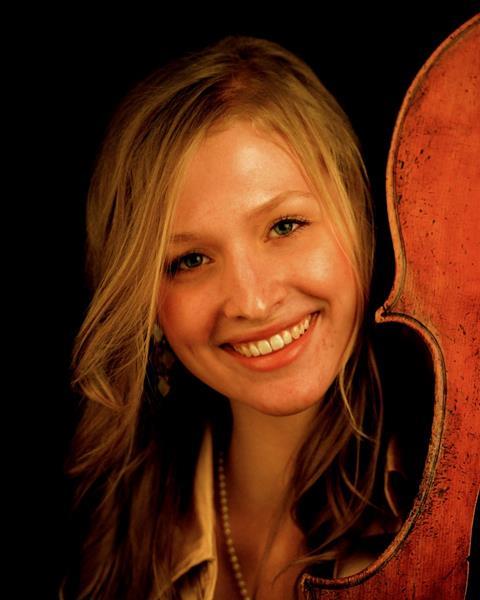 Online instrument and bow auction house Tarisio has announced four of the recipients of its 2016 Tarisio Trust Young Artists Grants. A fifth winner is to be decided via an online vote from a shortlist of 15 string players. Launched in 2015, the initiative offers funding and publicity for innovative string-based projects, shaped and driven by young artists. Each grant is worth $5,000.

The four winners are:

The fifth grant will be awarded to the winner of an online audience poll, with the 15 shortlisted candidates’ proposals on Tarisio’s site.

The four winners were chosen by a panel comprising violinist Lisa Batiashvili, cellist Gautier Capuçon and Carnegie Hall director of artistic planning Jeremy Geffen ‘on grounds of originality, innovation and artistic merit, as well as demonstration of a detailed communications strategy and a strongly project-managed schedule’.