Violinist Nikolaj Znaider on self-promotion through social media and YouTube 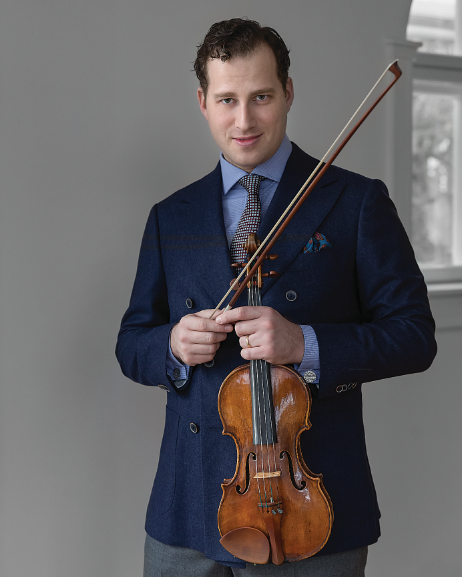 I was skeptical about social media and YouTube for a long time, but whatever you think of the internet, it’s too late to shut it down. So now I have come to believe that as a way of sharing ideas, these platforms can be very beneficial. They are absolutely democratic, but of course, the lack of regulation can be pretty scary: a crazy person in a basement can make a website that’s as valid as the New York Times. YouTube is very useful for finding out about players I don’t know, but it has changed the way we think about recordings, which used to be a kind of final statement. Now you can’t just run through your Beethoven in some out of the way part of a concert hall because someone is sitting there with an iPhone recording the whole thing!

Of course these days it is absolutely necessary to have some kind of official outlet online because otherwise people will write what they want about you. I do struggle philosophically with the idea of self-promotion, which has arisen through the growth of the internet. It’s going to sound holier than thou, but for me it’s about the music. We live in a society where people latch on to the protagonist. People say to me, ‘How could you not like attention?’ But with all sincerity, I don’t feel like I am the centre of attention when I am on stage. It’s not about me – it must be about the music.

There is a problem when the form overshadows the substance. This idea that you can fashion a career out of nothing hurts me. It means that certain talented people who don’t look and talk the right way – who aren’t charming – don’t get the exposure. I started with the belief when I was younger that if you were good enough you would succeed. I’m not sure anymore. This idea of the protagonist came about in the 1970s with such figures as Bernstein and Karajan, who exuded charisma, but in those days the substance and the message were still important. These days I feel we miss out on great musicians who never get exposure.

Read Nikolaj Znaider’s blogs on the importance of practising basics and on conquering performance nerves.

Nikolaj Znaider is The Strad’s March 2015 cover star. Subscribe to The Strad or download our digital edition as part of a 30-day free trial. To purchase single issues click here.