The Canadian event is devoted to exceptional performances of contemporary repertoire 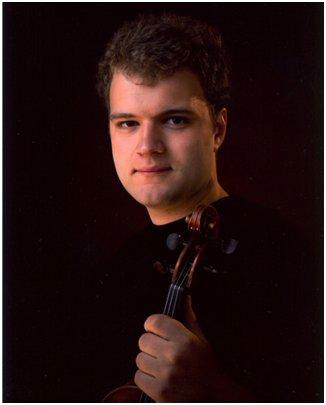 Violinist Joshua Peters has won the 2015 Eckhardt-Gramatté National Music Competition, held at Brandon University School of Music in Canada. He receives a cash prize of $10,000, a three-week residency and debut recital in Italy at the Casalmaggiore International Music Festival, and a Cross-Canada Winner’s Tour in November.

The Eckhardt-Gramatté National Music Competition recognises exceptional performances of contemporary music by Canada’s top emerging artists, with a particular focus on Canadian repertoire. Held annually at the Brandon University on the first weekend in May, the event alternates between Strings (2015), Piano (2016) and Voice (2017).