US cellist and pedagogue Paul Olefsky talks to The Strad 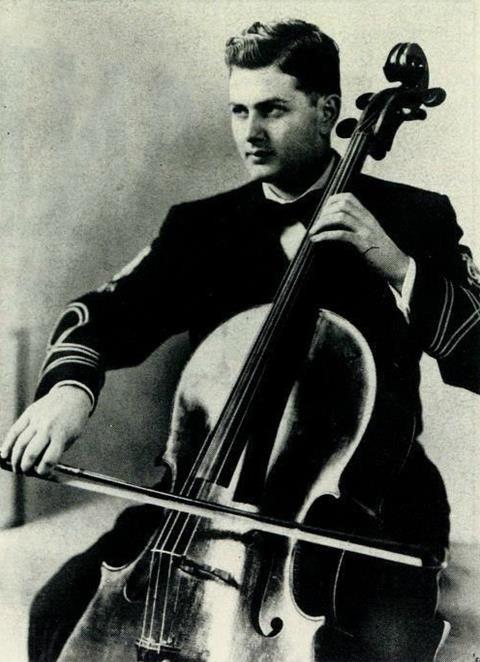 Paul Olefsky, the American cellist and teacher, died on 1 June 2013. In his wide-ranging career he was a member of several American orchestras, and toured as a soloist in North America and Europe. He often performed and recorded with his wife, cellist Hai Zheng, and with the Olefsky Trio, consisting of himself and his relatives: violinist Julian Olevsky and pianist Estela Olevsky. For almost four decades he taught cello and chamber music at the University of Texas at Austin, having previously taught at the Peabody Institute, Hartt College and Iowa State University.

In November 1989 Olefsky discussed his life and career in an interview with The Strad that covered orchestral playing, chamber music, solo performance and teaching. He discusses being taught by Gregor Piatigorsky, Pablo Casals, William Primrose and Jascha Heifetz's father Reuven; his early years performing with the Philadelphia Orchestra under Eugene Ormandy; his collection of instruments, including the 1730 'Pawle' Stradivari; and his thoughts on teaching conservatoire students.