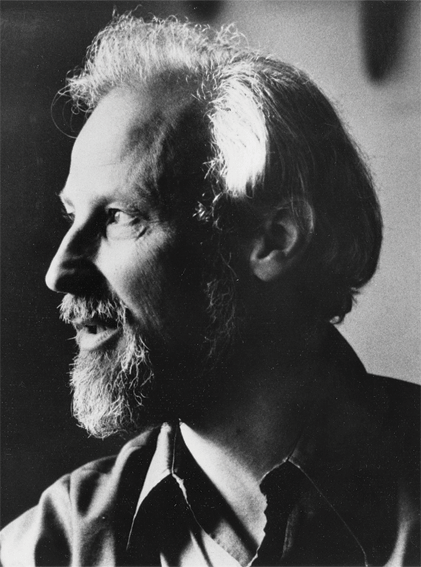 William Salchow, one of America’s most renowned bow makers, has died at the age of 88. A master bow maker since the early 1960s, he was instrumental in the growth of the craft in the US through his long-running bow making course at the University of New Hampshire (UNH).

Born in 1926 in Detroit, Salchow began playing the cello at the age of 14. After serving in the US Army in World War II he played in the Heidelberg Symphony Orchestra and studied the instrument with Georg-Ulrich von BuÌˆlow, a pupil of Emanuel Feuermann. Returning to the US he spent two years with Alexander Schuster at Michigan State University before studying with Leonard Rose at the Juilliard School. He continued to have private lessons with Bernard Greenhouse while working in a factory and performing in a chamber orchestra, where in 1955 a friend suggested he demonstrate cellos at Rembert Wurlitzer’s shop. A year later he began rehairing and repairing bows under Frank Passa.

With the help of cellist Luigi Silva, Salchow received a Fulbright grant to study bow making with Georges Barjonnet in Mirecourt, France. On his return to America he opened a shop in Carnegie Hall, but soon moved to his own premises in West 56th Street. He remained there for the next 23 years before moving to a new shop in West 54th Street. During that time he trained his son, Stephen Salchow, and grandson Isaac Salchow in the craft of bow making.

Salchow was one of the founding members of the American Federation of Violin and Bow Makers, which began in 1980. The same year, he began teaching at UNH, training many of today’s finest bow makers in the craft. Among the string players who used Salchow bows over the years were Isaac Stern, Nathan Milstein, Leonard Rose, Yo-Yo Ma, Itzhak Perlman, Glenn Dicterow, Arnold Steinhardt, Joseph Silverstein, Pamela Frank, and Ani and Ida Kavafian.

Interviewed in the November 2012 issue of The Strad, Salchow discussed his theory of bow camber: ‘When the bow is soft and has very little curve, the angle of the hair to the string is more acute, so it has more contact with the string. It’s as if the hair wraps itself around the string. So you’ll get a great sound from an old bow like that, but you don’t get the bounce. You need bounce, and more camber, if you’re playing something like Wieniawski or Sarasate.’