Jonathan Chu, Xi Zhang and Chris Tantillo take up their posts from the 2014-15 season 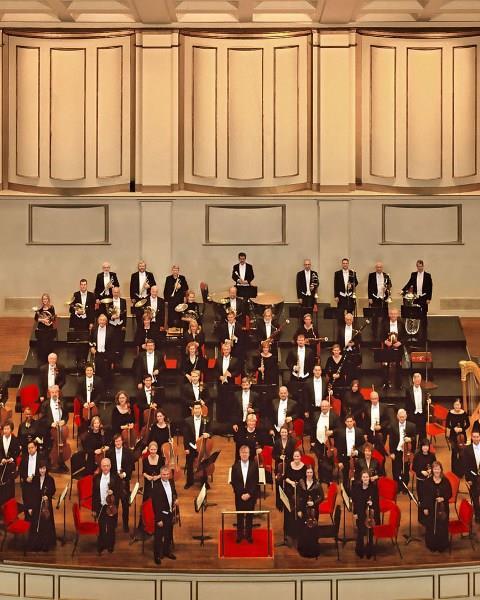 The St Louis Symphony Orchestra has appointed three new violists to its ranks from the 2014-15 season.

Jonathan Chu, who has served as a member of the Boston Symphony Orchestra since the beginning of the 2013-14 season, has been named St Louis assistant principal viola. The chamber and orchestral musician, who performs on both violin and viola, has also been a member of the Philadelphia Orchestra viola section and has played with the St Louis Symphony and Santa Fe Opera as a violinist. He is husband of the St Louis Symphony’s principal viola Beth Guterman Chu, bringing the number of married couples within the orchestra to seven.

The third viola appointment is Chris Tantillo, who has performed with the orchestra since 2006 and now takes up a permanent position. He has also appeared with the New World and San Diego symphonies, and at the Aspen, Tanglewood and Colorado music festivals.