The Colombian cellist receives a top prize of $10,000 a CD recording and concert opportunities 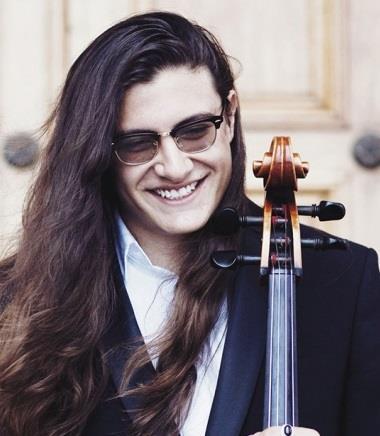 The 21-year-old Colombian cellist, who receives $10,000, a CD recording and concert opportunities, is a former prize winner at a number of leading contests, including the Lynn Harrell Concerto Competition and the Pablo Casals International Cello Competition.