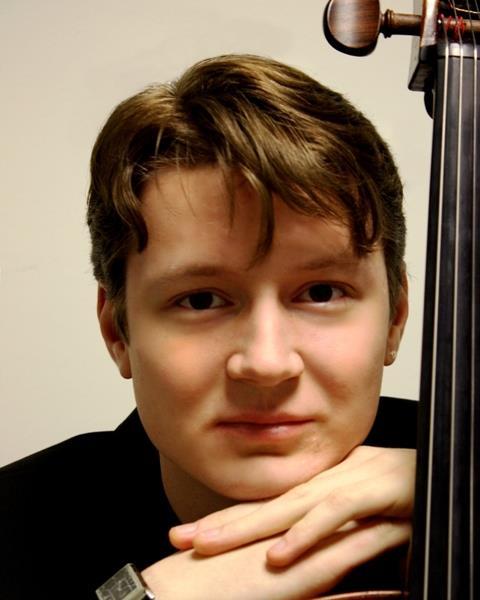 Dmitry Volkov, cellist of the prize-winning Russian Trio, has died suddenly at the age of 26. The cause of death is currently unexplained.

A graduate of the Moscow Conservatory, Russian-born Volkov won both the Carlos Prieto International Cello Competition and the Heifetz Institute of Music Concerto Competition in 2009. He was also named the winner of the Midland-Odessa Symphony National Young Artist Competition in 2011. He recorded his first solo album for Urtext in August 2012.

Watch Volkov perform the Allegro from Haydn's Trio in C no.43 with The Russian Trio below: