Helen Michetschläger reviews Helena Attlee’s book about lutherie in Cremona, through the eyes of a non-luthier 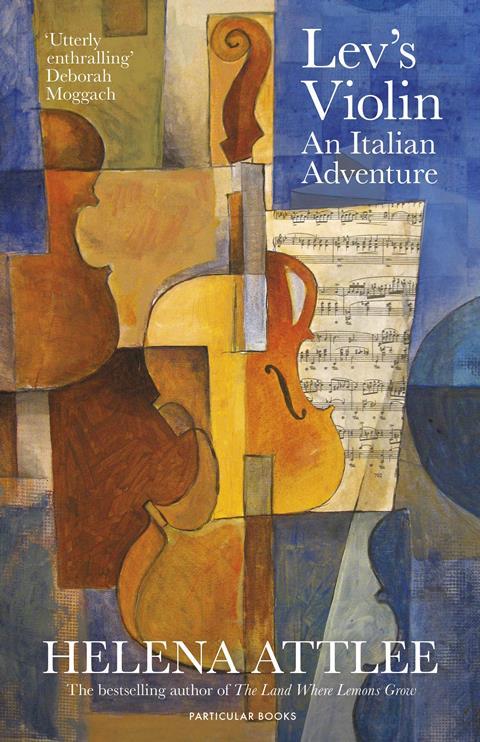 This book uses the history of one violin to explore what objects mean to us, how they change us and what we invest in them. It begins with the author attending a klezmer concert and becoming captivated by the sound of the violin. Afterwards the player shows her his instrument, telling her, ‘It was actually made in Cremona, but when I took it to be valued I was told that it’s absolutely worthless.’ Its previous owner, Lev, had bought it in his native Russia. The contradiction between the expressiveness of the violin’s voice, its Cremonese origins and its alleged worthlessness lodges deep in the author’s mind, sending her on a voyage of discovery as she imagines a possible history for Lev’s violin.

The author is offered work in Milan, so takes the opportunity to visit Cremona and the Dolomites, and writes engagingly about how the resonance wood used for the fronts of instruments would have been selected, harvested and brought to Cremona. She includes an alarming description of men suspended from ropes over the river, dislodging particularly stubborn logjams. Later she bumps into the violin’s owner again, when he tells her the violin was made for the Church as a kind of unacknowledged child of a recognised workshop. It remained unlabelled as a tax dodge, benefiting maker and buyer alike. This sends her off on another track, finding out about the music and musicians of the 18th-century Italian Church, then considering where the violin would have been played later in its life, the craze for opera spreading musicians and their instruments far and wide.

Did the violin travel east in the hands of popular players? She meets Roma musicians and then delves into the dark tangle of Nazi-looted instruments and how some of this stolen property was in turn taken by the Red Army and brought to Russia.

The author spends a week at the Cremona Violin Making School, sounding slightly surprised at the dedication and attentiveness of its students. A chapter headed ‘Violin A and E’ is not about strings but is a charming and witty portrait of a provincial violin auction and the characters who buy these wrecked violins to bring them back to life. The book ends with a dramatic and definitive attribution for the violin.

Attlee writes with gentle humour, her graceful style delivering some wonderful descriptions. Most violin makers will know much of the information in the first part of the book at least as well as the author, who makes a number of small but annoying errors. I wondered how anyone could believe the church violins story when expertise in everything, not just violins, is now so sophisticated. Players might also value this basic introduction to the world of luthiers and dealers past and present, and the kaleidoscopic view of the violin through time and place.