The Brussels event is this year devoted to the violin 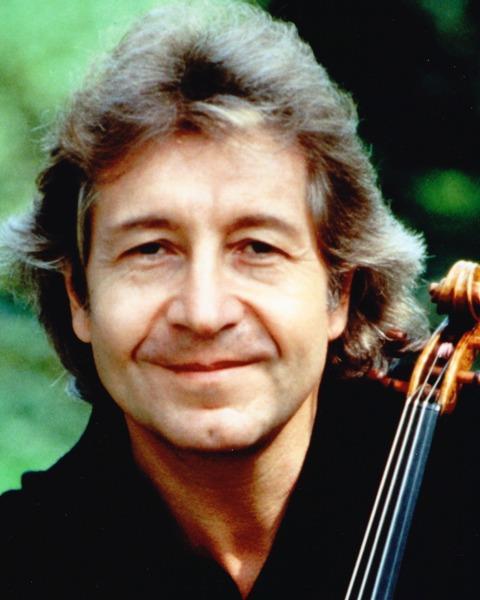 The jury for the Queen Elisabeth Competition – this year devoted to the violin – was announced on Friday, on the eve of the first public round.

This year’s competition runs from 4 to 30 May in Brussels, Belgium with 69 shortlisted candidates selected to compete in the live rounds – a number of them familiar to the competition circuit. The 2015 first laureate will receive a prize of €25,000 and the loan of the ‘Huggins’ Stradivarius violin by the Nippon Music Foundation for a period of four years.

The competition currently recognises musicians in violin, piano and singing disciplines; the 2017 edition will be dedicated to the cello for the first time.