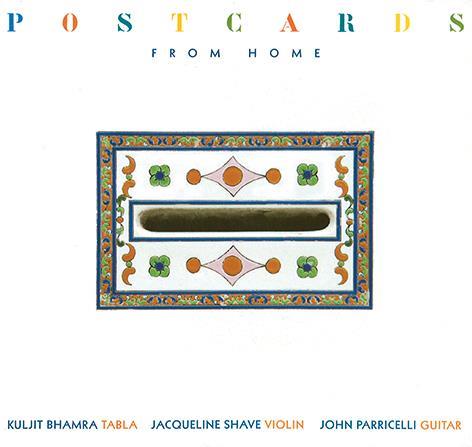 The minimal booklet notes give no information on how or why this unusual group came together; perhaps it just seemed like a good idea. In practice it is an attractive combination. The music the three of them have contributed roam over a variety of soundscapes from Asia to Scotland, bringing in elements of folk and a tinge of jazz. They also bring in a few more instruments and sounds than they own up to, such as cymbals and a low string drone.

Jacqueline Shave brings sensitivity and conviction to the stylistic diversity she is called on to explore. In simple melody she is expressive and contained, and she is good in the wilder outreaches of frenetic improvisation – or so I take it to be. Many of these pieces make use of ostinatos and loops, but they sometimes develop quite substantially in their short spans – only one of them is over five minutes long. Shave’s own set of five pieces, Sounds of Harris, is an affecting evocation of the island, for the most part gently lyrical and played with a beautiful simplicity. She and her two colleagues have put together a programme that is for the most part understated and attractive, and they play it well. The sound is forward and clear.