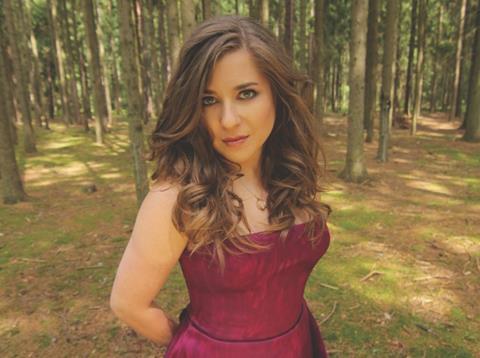 One of my earliest memories is from when I was around three years old. I had a ritual with my father before going to sleep every night – some people would read a story, but we would listen to the Commendatore scene from Mozart’s Don Giovanni. We’d sit on the living room floor and I’d ask to hear it again and again, even though I had no idea what it was about. We’d vary it only occasionally: if it wasn’t ‘the warm one’, as I called it, it would be ‘the other one’ – which was Don Giovanni’s overture. I still have a tremendously visceral response to the opera, and to this scene in particular – it’s the most dramatic part of the story, and I was always drawn to the most dramatic, frightening scenes, rather than any of the comic parts.

I began learning the cello a year later, and I immediately started trying to play the pieces I’d heard on recordings – I have a strong memory of cranking out the opening of the Dvořák Cello Concerto even before I could really play open strings! The Commendatore scene could easily have been one of those works, since I loved it so much.

All the time while I was studying the cello, I kept up my interest in opera. At the age of 14 I was principal cello of the Aspen Music Festival orchestra, which always played for two opera productions every year. For me it was The Magic Flute and La traviata, which was probably the closest I ever came to pursuing my vague dream of being a singer!

I definitely wanted to be a soloist from the very start, even knowing the amount of dedication and hard work I knew it would take. I love the freedom it affords me to express myself, and maybe it’s possible that the flamboyance of leading roles like Don Giovanni made an impression on me, and is something I wanted to communicate about myself through the cello. When things are working well technically, I think you have to have a visceral, primal response to the cello’s sound. It takes a lot of strength to play, but once you’re comfortable with it, it’s the most natural instrument – you embrace it, and people say the sound comes from the gut, the core. I suppose that literally does make it ‘visceral’!

I’ve always agreed with those who say the cello is the closest instrument to the human voice, in terms of its range, variety of expression, capabilities and timbre. And in my teaching I’ll often advise students to sing a piece of music before trying to play it. You‘ll often hear a tutor ask you to play something ‘operatically’ which will mean both expressively and in a way that fills the room with emotion. The human voice is the most natural way we can communicate and I think we’re all trying to emulate it as much as possible in our playing.

Over this past summer, I tried playing the Commendatore scene to my three-year-old daughter and I was delighted to find she was riveted – she wanted to hear it five times in a row, and I played it for her almost every day for the next month. She loves music as well, and announced to me last week that she’s a piano player, so I’m thrilled to be passing this love of opera on to her now. 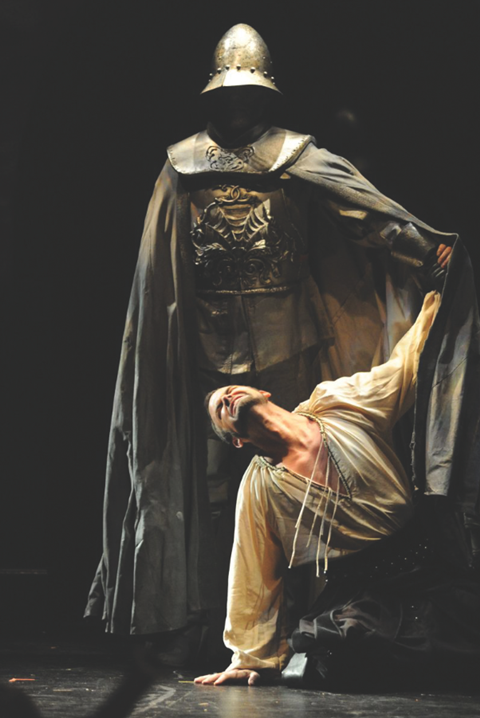 Scott Conner as the Commendatore and Robert Gierlach in the title role of Don Giovanni, Cleveland Opera, 2009