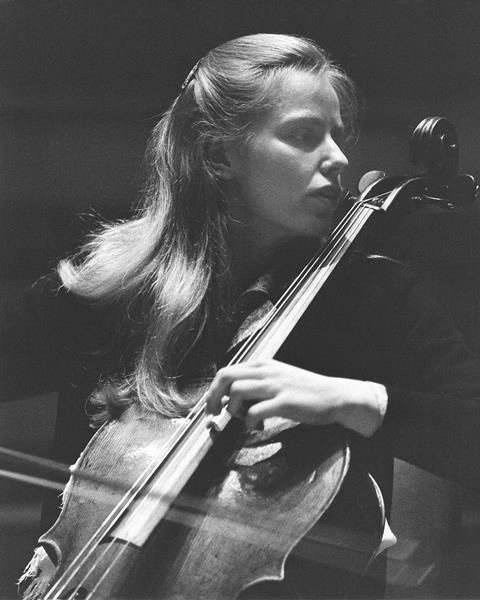 The following is an extract from the article ’Great Cellists: Jacqueline du Pré’ that appeared in the June 2016 issue. To read the full article, click here