Beethoven from a string player’s perspective 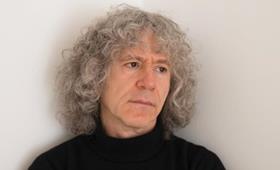 Steven Isserlis on the Sonata for Piano and Cello no.4

Read: Sentimental Work: Steven Isserlis on Beethoven Sonata for Piano and Cello no.4 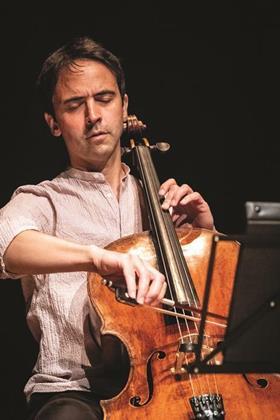 Jean Guihen-Queyras on recording and playing the Triple Concerto

The fortepiano is a strong game changer in this combination. It’s much more percussive, lighter and more transparent than a modern instrument. And the gut strings give you a crisper attack, but at the same time they are lighter and more supple. They almost always react in an unexpected way, so it puts you on edge. It’s more like playing a living thing than a metal string!

There has been a lot of talk about the idea that there is ’deeper’ Beethoven and ’lighter’ Beethoven, and that the Triple Concerto is somehow less existential. I disagree strongly. I have a passionate love for this work. If you compare it with late Beethoven, of course, it is a more positive, civil type of music. But the conversation between the soloists and the orchestra means that it doesn’t get superficial at all, and the beauty and depth of it is overwhelming. There are moments which are just absolutely breathtaking. 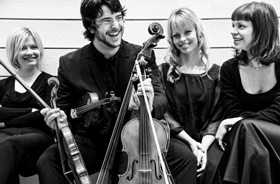 Emilie Hörnlund, of the Chiaroscuro Quartet, on String Quartet op.59 no.1 Razumovsky

There’s something so joyous and youthful about this movement that it just makes me smile. It’s so sunny, positive and warm, so sparkling and alive – full of almost puppy-like anticipation. I could listen to it on repeat, and I force my kids to listen to it too! Right now it’s my favourite Beethoven quartet. Ask me tomorrow, of course, and I’ll tell you something different.

Beethoven wrote 𝅘𝅥 = 88 in his manuscript for this movement, which is quite fast. In the Chiaroscuro Quartet, violinists Alina Ibragimova and Pablo Hernán Benedí, cellist Claire Thirion and I play just under that, so that the melody sounds bubbly and light, but the triplets don’t sound manic. The main thing is to be aware, trust our instincts and listen.

To us, it’s the job of the second violin and viola to set the scene and get everything going. We breathe with Claire as she begins her melody, then play without a firm start, as though we are opening the curtains on music that has already begun. 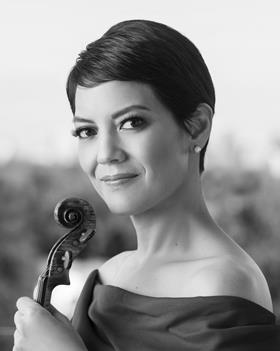 Anne Akiko-Meyers: What would you ask Beethoven about his violin concerto, if you had one question?

[LAUGHS] Why did he write such a difficult, challenging concerto? Why are there so many notes in there?