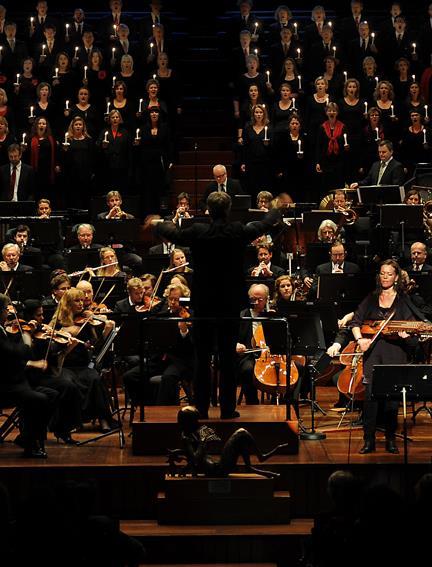 Norwegian orchestral and theatre pension costs have increased significantly over the past three years – rising by NOK 70m (£6.9). This figure is affecting musical institutions in the country, including the Oslo Philharmonic (pictured), which is expecting to see a rise of NOK 6.7m (£667,000) this year in addition to its already budgeted NOK 16.2m (£1.6m) for pension costs, and the Bergen Philharmonic, whose costs are nearly NOK 60m (£5.9m) higher than estimated.

The rises are driven by longer life expectancy, in addition to low interest rates and high wage increases. Cultural institutions in Norway are required to grant staff between 65 and 70 per cent of their final salaries as pension contributions.

‘We have an equity of more than NOK 21m (£2m), but large estimates and long-term liabilities mean that our total financial situation is demanding,’ Oslo Philharmonic director Ingrid Røynesdal told newspaper Dagens Næringsliv, adding that necessary changes to pensions could not be made without the agreement of staff. ‘Our priority of course is to find good solutions for a sustainable pension system – as fast as possible.’

‘Now we’re eating away at the equity, but according to the forecasts that will be exhausted during 2015,’ the orchestra’s chief executive Bernt Bauge told newspaper Bergens Tidende. ‘So we’re nearing a critical situation.’

The Bergen Philharmonic is introducing savings measures so that it may celebrate its 250th anniversary next year as planned.