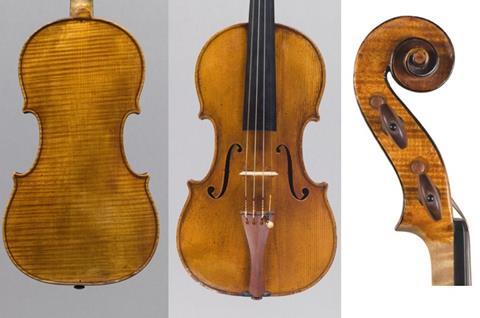 French violinist and conductor Julien Chauvin has been the victim of a burglary, losing a violin, his wife Marie Legendre’s viola, plus four modern and period bows.

Among the stolen items is an 1839 violin by Giuseppe Rocca, pictured above, on loan from dealer and collector Gianni Accornero. Accornero told The Strad that it is one of the best of the six Giuseppe Roccas in his collection, and insured for €500,000. It has been seen in various exhibitions and appeared in their catalogues and Cremona-based luthiers Bruce Carlson and Eric Blot have both handled the violin and know it well. Suggesting it will be near impossible for the burglars to sell such an instrument undetected, Accornero said: ’The violin is really known and for all these reasons I hope that the police will be able to find it.’ 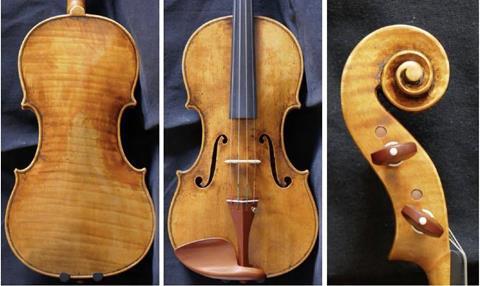 The viola, finished just months ago, is a new instrument by Paris-based luthier Yair Hod Fainas, who told The Strad: ‘Though he never made violas, the viola stolen is very inspired by the work of Giuseppe Guarneri ‘del Gesù’ as you can probably see from the photos. The body length is about 408cm.’

The break-in at the apartment in Parisian suburb of Charenton occurred in the morning of 26 September, while Chauvin and Legendre were out. The burglars entered by forcing the door.

The details of the stolen items and photos are below:

Anyone approached by someone attempting to sell items matching these descritptions is encouraged to contact Julien Chauvin directly on +33 6 60 80 63 88, julchauvin@yahoo.fr 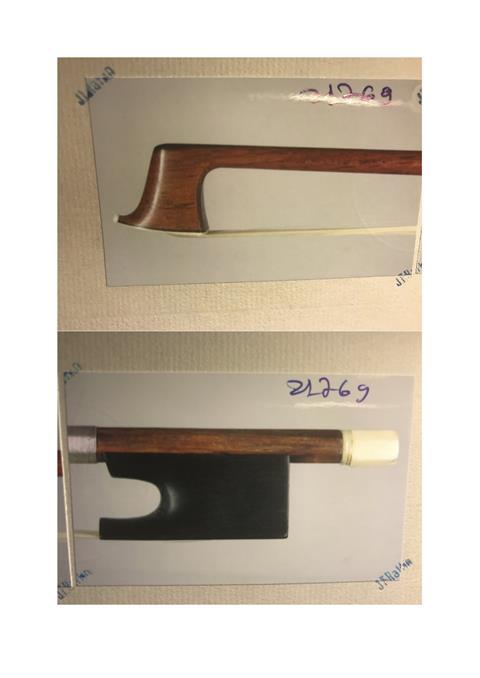 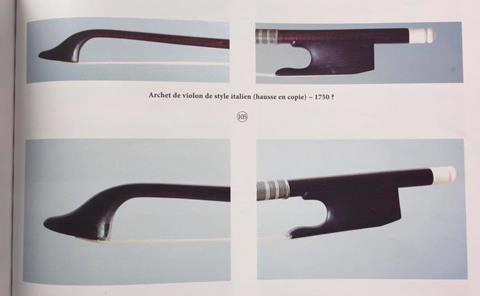 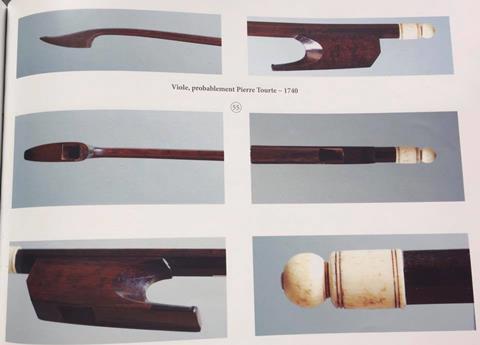