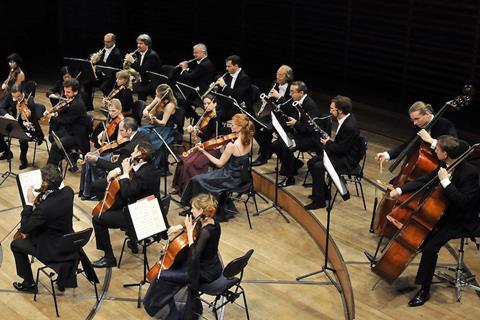 Following several decades spent in a Swiss bank safe, a Stradivarius violin will be heard again in public at the Wiener Konzerthaus and the KKL Lucerne this March. That’s because the violin, known as the ‘Sellière’ and built by Antonio Stradivari 340 years ago, has been made available to the Lucerne Festival Strings, becoming the second Stradivarius to be in the ensemble’s possession.

For more than a hundred years, the violin was part of an instrument collection belonging to the Austrian industrialist Theodor Hämmerle, who emigrated to Argentina. Wanting to ensure that this special instrument passed into good hands, his descendants offered it to the Lucerne Festival Strings for a figure in the low single-digit million range and thus lower than if it had been simply sold to the highest bidder.

One of the reasons for this was that the instrument already had a connection to the orchestra, via Wolfgang Schneiderhan, co-founder of the Festival Strings, who was the last person to play it publicly.

According to violin maker Johannes G. Leuthold, the latest addition to the Festival Strings is in exceptionally good shape, despite having passed through the hands of several custodians, from the Spanish royal family 1780 to owners in Milan, Paris, London, Antwerp and Vienna.

Now, as orchestra director Hans-Christoph Mauruschat told the Südostschweiz, it provides a ‘luxurious’ addition to the orchestra’s armoury, which, in addition to the other Stradivarius, already includes instruments by Andrea Guarneri (1680), Nicola Amati (1675) and Nicolò Gagliano (1737). 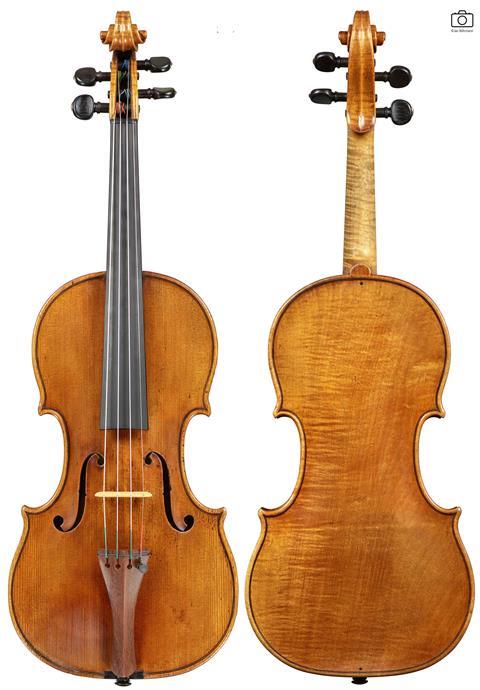