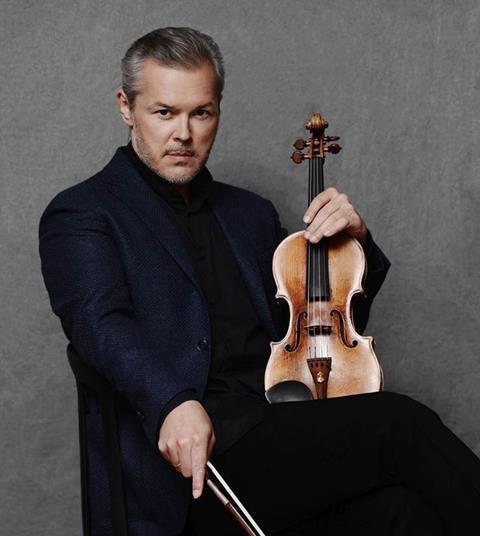 A court in the Russian city of Chelyabinsk has heard a case against the mother of a nine-year-old boy whose violin playing is the subject of complaints from the family’s neighbours.

The woman, who has not been named, is accused of allowing her son to break local laws that allow residents to ‘make noise’ only between 6am and 10pm during the week, and 8am and 11pm at weekends.

‘I don’t deny that we play a lot, but it’s always within the rules,’ she told news website 74.ru. ‘As soon as my son picks up his violin, our neighbours call the police. We’ve been told that other residents have also complained, and that this is evidence we’re breaking the law.’

Read: How to practise without annoying your neighbours

Read: Practising quietly: products that can help you put in the hours without annoying your neighbours

‘What if my neighbours told the police I was hiding a body in my apartment? Would they go through my things and say, “Well your neighbours said it was there, so you must have eaten it”?’

Russian violinist Vadim Repin struck a conciliatory tone in a message to the young player concerned:  ‘Let this be something that toughens you up, not something that stops you. But people are people – everyone needs quiet, which is what the law is there to protect. I’d suggest using a practice mute, or finding somewhere to play that doesn’t disturb others.’