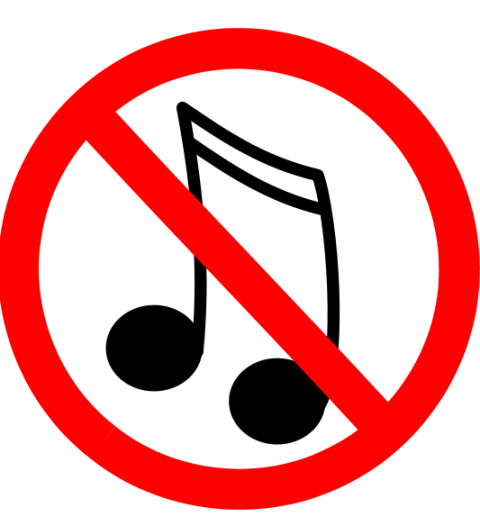 A council in the Spanish city of Seville has issued a fine against a music school and threatened closure for ‘very serious’ noise offences, it has been reported. The city’s Delegation of Planning and Environment has opened disciplinary proceedings against the Manuel Castillo Conservatory of Music as a result of complaints from neighbours about noise from musical instruments during lessons and practice.

Measurements of sound levels outside the building have recorded decibel levels above the legal maximum, according to the council, which has issued a fine of €1,500 and an order to ‘immediately cease the source of the noise’.  It has also been recommended that the conservatory close permanently if it does not take preventative steps to reduce noise levels.

‘It's all nonsense,’ said Antonio Muñoz from Andalusia’s Ministry of Education. ‘These actions demonstrate an absolute lack of sanity. We're not talking about a bar or a factory, but a public facility where young people are learning to play a musical instrument. There are many bars in the city with open-air terraces, so it seems incredible that the council would focus on the music conservatory.’