A champion of various musical genres, the cellist joins the roster for general management 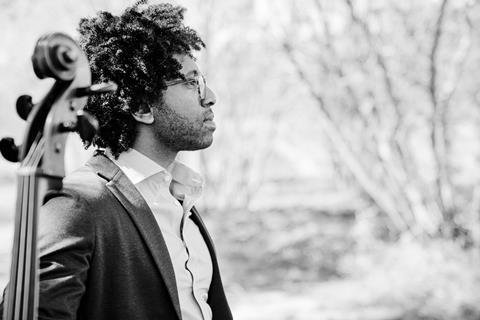 ’I can’t wait to see all the things we’re dreaming up come to fruition,’ said Woods on social media.

Woods was recently appointed assistant professor of practice in string chamber music and cello at USC Thornton School of Music. He previously served on the faculties of the University at Buffalo, University of Chicago, Dartmouth College and the Chicago Academy of the Arts. He holds degrees from Brooklyn College, Musik Academie der Stadt Basel, and a PhD from the University of Huddersfield.