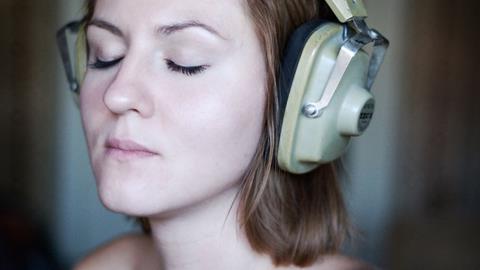 Researchers in China have found that classical and pop music produce fundamentally different response patterns in our brains.

The team, led by Ping Huang of South China Normal University in Guangzhou, set out to prove that 'pleasure from artistic music is intellectual while that from popular is physiological.'

The study, published the journal  Plos One,  involved 18 men between the ages of 18 and 24, all of whom 'had engaged in some musical training or activities', but none of whom were professional musicians. The volunteers listened to brief excerpts (of between 12 and 24 seconds each) of opera, pop and 'meaningless notes' while being monitored by an MRI scanner.

'This study gives clear neuronal evidence supporting the view that artistic music is of intelligence, while popular is of physiology,' concluded the researchers.