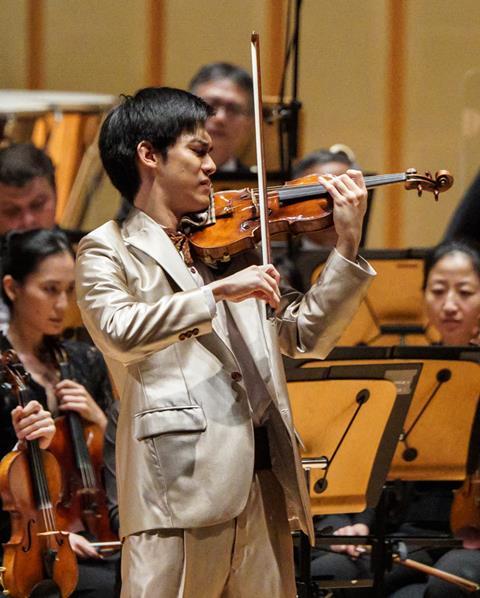 The 2016 Montreal International Music Competition – this year dedicated to the violin – has named the 24 shortlisted candidates who will compete in the live rounds between 22 May and 2 June. The 16 women and 8 men from 13 countries will compete for over $86,000 in prizes – including a top prize of $30,000 and concert engagements.