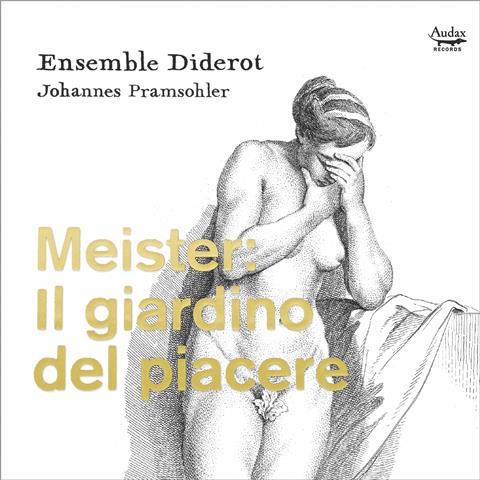 Violinists Johannes Pramsohler and Roldán Bernabé give polished, idiomatic accounts, realising passages of imitation and dialogue with flair and unanimity. Cellist Gulrim Choï matches their contributions with imagination and style, and harpsichordist Philippe Grisvard provides sensitive harmonic support, varying the colours in the second Adagio of no.9, supplying the momentum for no.12’s Passacaglia and opting out entirely from the same sonata’s Sarabanda.

The Diderot players relish the more adventurous harmonic language employed in the expressive adagios of nos.7, 8 and 9, enjoy the romp of no.3’s Ballo and revel in the contrapuntal interplay of the fugues and the delightful ‘Canon in unisono’ of no.1. They characterise the dance movements with stylish authority, particularly the lively menuets and correntes and the energetic final gigues (no.8’s is especially attractive), supply extempore ornamentation in tasteful doses and shape phrases with rhythmic flexibility. The recording is exemplary.