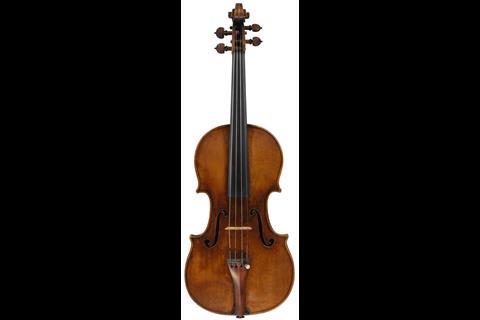 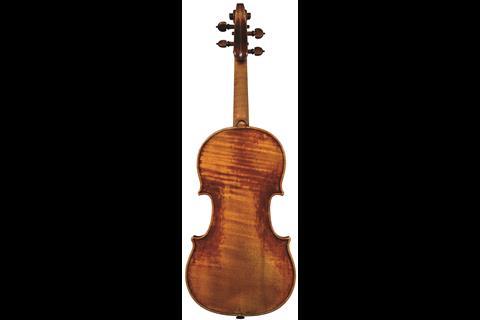 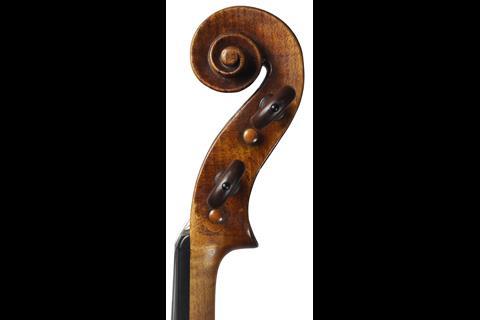 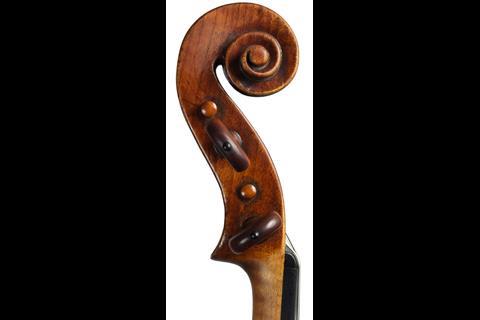 Based in Cremona, the Friends of Stradivari network brings together instruments owned by collectors and stringed-instrument enthusiasts from around the world. The Strad Calendar 2018 celebrates twelve of these treasures, with this violin from the Lerner-Lam family collection featuring in November. Text by John Dilworth

From the Sau-Wing Lam collection comes the ‘Scotland University’ Stradivari violin, which bears its original label of 1734. It was acquired in the nineteenth century from an unknown dealer in Paris by Henry Burney Heath, a collector who was the Italian Consul in London and son of Baron Heath, after whom a very fine 1743 Guarneri del Gesu is named. The Stradivari was sold in 1873 to William Ebsworth Hill, the founder of W.E.Hill and Sons, who sold it in turn to George D. Neill of Drumlea, Greenock. He was an amateur player who subsequently gave the violin to the Scottish University, comprising the Ancient Universities of St Andrews, Glasgow, Aberdeen and Edinburgh. In 1941 the Governors sold the instrument to raise funds for a scholarship, through W.E. Hill & Sons in London and Rembert Wurlitzer in New York to Edward S. Cole of New Jersey. In 1948 it was sold again through Hills to the violinist Frank Gullino of New York, who relinquished it in 1963. Wurlitzer then sold it to Louis Schrade of Walden NY, in 1965 to the violinist Jerry Castellone, and again in the same year to Dr P. J. McGlynn of Biglerville, Philadelphia, in 1969 to Mrs Mildred Sainer and finally to Sau-Wing Lam in 1972.

The violin has a one-piece back of faint broad curl descending from left to right. It has the very characteristic feature of certain late Stradivaris in that the treble soundhole is set noticeably higher than that of the bass, matching the ‘Habeneck’, the Royal Academy of Music’s Stradivari of the same period. It is another product of the great ‘G’ form, like the ‘Bavarian’.