From the archive: a 1759 viola by Antonio Bagatella 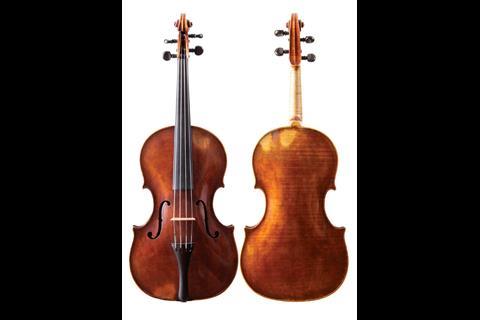 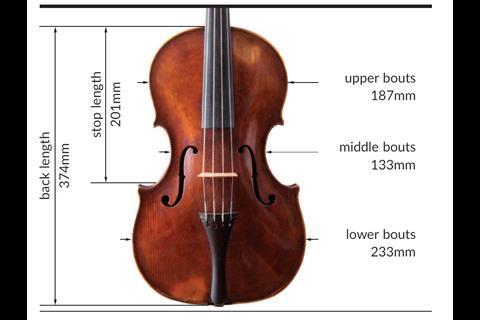 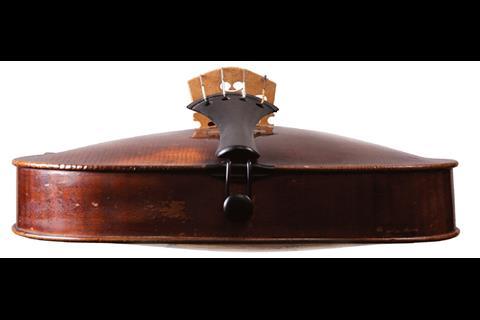 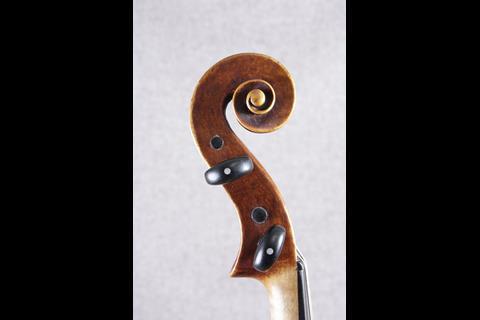 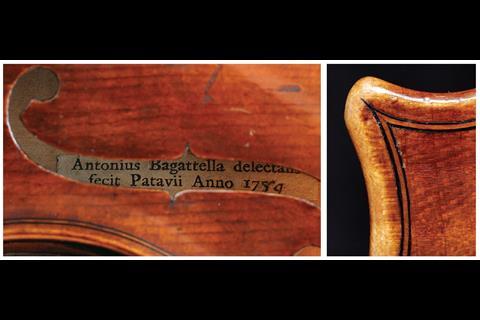 In this article from the February 2015 issue of The Strad, Jens Stenz takes a close look at a short but broad 18th-century viola made in Padua

Antonio Bagatella is not one of the most well-known violin makers, but mocking his surname (‘unimportant’ in Italian) would be unfair. A ‘Bagatella’ may also refer to a short, nice piece of music. On his labels Bagatella describes himself using the Latinised word delectans, from the Italian ‘dilettante’ meaning amateur.

In the times in which he lived, the word had a less negative connotation than it does today. Born in Padua in 1716, Bagatella was the author of Regole per la construzione de’ violini, viole, violoncelli e violoni, one of the first treatises on violin making. It was published in 1782 and confirms that Bagatella was self-taught and active as a maker from the age of 20.

Much of his work involved modifying Baroque instruments to make them suitable for Classical repertoire. For 30 years he was a close associate of the violinist Giuseppe Tartini (see page 98), working on his instruments and those of his students.

Interestingly, this 1759 viola has survived in its original condition. Since c.1824 it has been used in private circles rather than by professional musicians. There is no sign that it has ever been opened for repair, and it retains its original short, thin bass-bar. The neck is held in place by a single iron nail, visible on the inside of the top-block. The ebony fingerboard is also original.

The one-piece maple back has a medium flame ascending slightly from left to right. The ribs, also in maple, show less pronounced flame. Slightly flamed slabcut maple was used for the neck and scroll. The belly is made from a single piece of hazel-figured spruce.

The viola’s wide upper and lower bouts compensate for its short body length. The archings are full, adding to the instrument’s interior volume. By contrast, the ribs are low and violin-like – a hint that it was made for a player who alternated between violin and viola repertoire. The construction shows that Bagatella knew the working methods of other Italian makers of his day. He probably used an inside mould. The blocks and linings are made of spruce. The interior work shows few tool marks.

The spiral of the scroll is well designed, symmetrical and flowing. From the side, the spiral has the appearance of ‘escaping’ from the pegbox. Flutings are deeply cut, leaving the scroll crisp.

The f-holes appear short and stubby, and the wings terminate in a fat, exaggerated version of those of the Brothers Amati. The nicks of the f-holes are Amati-inspired, though also somewhat exaggerated. The purfling sits elegantly around the edge, and there are bee-stings at the corners that one would again associate with the Amatis. The black of the purfling is made of ebony, with maple used for the white.

The pale yellow ground is worked well into the surface of the wood. The thin, slightly brittle varnish has a warm, chestnut-brown colour. In some places it tends to crackle. Most known instruments by Bagatella tend to have a more orange or red–brown colour.

The label reads: ‘Antonius Bagattella delectans / fecit Patavii Anno 1759’. It is made from good-quality paper on which the letters are printed deeply, making the label easily legible.