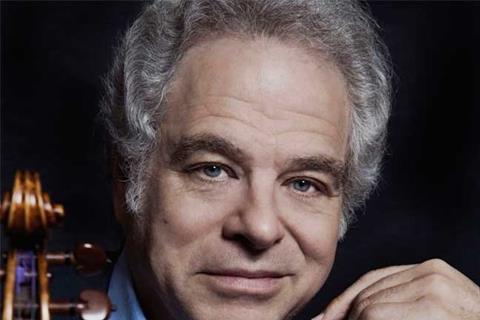 Israeli-American violinist, conductor, and pedagogue Itzhak Perlman completed his initial training at the Academy of Music in Tel Aviv. After arriving in New York he was launched into the international arena with an appearance on the Ed Sullivan Show in 1958. Following his studies at the Juilliard School with Ivan Galamian and Dorothy DeLay, Perlman won the Leventritt Competition in 1964, which led to a worldwide career. Since then, he has appeared with every major orchestra and in recitals and festivals around the world and has made guest appearances at the White House and even television shows including Sesame Street. He teaches at the Juilliard School for the precollege program, and at the Perlman Music Program, a summer camp for exceptional young string players.