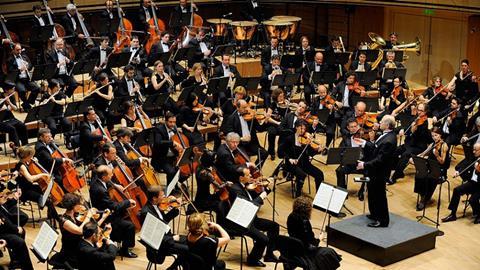 A member of the Budapest Festival Orchestra (BFO) was almost prevented from taking part in a tour of the US by confusion surrounding President Trump's temporary travel ban, affecting citizens from seven Muslim-majority countries - Iran, Iraq, Libya, Somalia, Sudan, Syria and Yemen.

According to Hungarian media the Iraq-born cellist, who has lived in Hungary since 1985, was informed by the US consulate in Budapest that he would not be authorised to enter the US when the orchestra flies to the country tomorrow.

BFO music director Iván Fischer subsequently held a 'lengthy discussion' with officials from the US State Department, who finally confirmed that the cellist, who holds Hungarian citizenship, would be permitted to enter the country because of his joint nationality.

The BFO is giving six concerts in the US from 4 to 12 February in Newark, New York, Chicago, Ann Arbour and Boston.

The travel ban has since been lifted temporarily by a federal judge in Washington state and is currently being debated in the US appeals court.