The 25 candidates, whittled down from 48 cellists invited to the Moscow auditions, will compete in St Petersburg 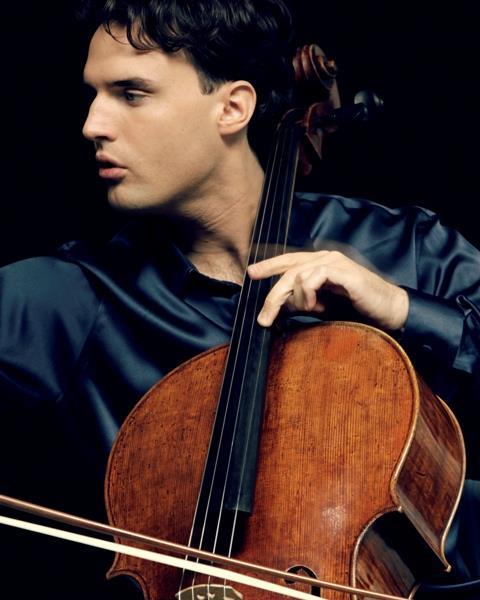 The XV International Tchaikovsky Competition has announced the 25 cello finalists progressing to the live rounds following the auditions stage. The news comes after yesterday’s publication of the 25 violin finalists. This year, 48 international cello candidates were invited to take part in auditions in Moscow, alongside 48 violinists, 61 pianists and 70 vocalists. The violin and cello live rounds are due to begin on 17 June.

The entire 2015 competition is to be broadcast live via Medici TV at Tch15.medici.tv.