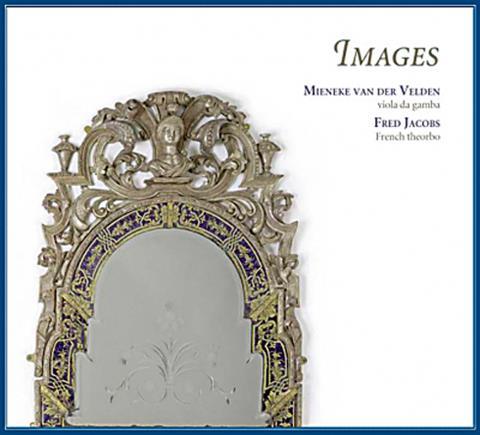 Published between 1686 and 1725, Marais’s five books of bass viol pieces reflect the changing tastes of his time, not least because they gradually mutated from consisting almost exclusively of dances to incorporating several character pieces inspired by diverse and unusual subjects.

These players’ carefully considered performances radiate real empathy with the unique gesture and expressive palette of this repertoire. Gambist Mieneke van der Velden makes light work of Marais’s challenging technical requirements and her accounts capture many of this music’s subtle, often melancholy nuances with delicacy and refinement. In Fred Jacobs she has a responsive and discreetly sympathetic colleague, and each inflection of their interpretations has been closely recorded in an appropriately intimate acoustic.

Their intuitive partnership is perhaps heard to greatest advantage in the ‘Ballet en rondeau’ (Book II/Suite no.1), which calls for a striking array of bow strokes in its varied refrain, the richly ornamented ‘L’arabesque’ (III/3) and rondeau ‘Le troilleur’ (V/6), the nostalgic ‘Resveries mesplaiziennes’ (V/7) and the melancholy sarabande ‘La désolée’ (II/4). Their readings of the various préludes communicate the full sense of Marais’s rhetorical effects, including those for theorbo solo, played from manuscript versions by Marais’s colleagues Estienne Le Moine and Robert de Visée.