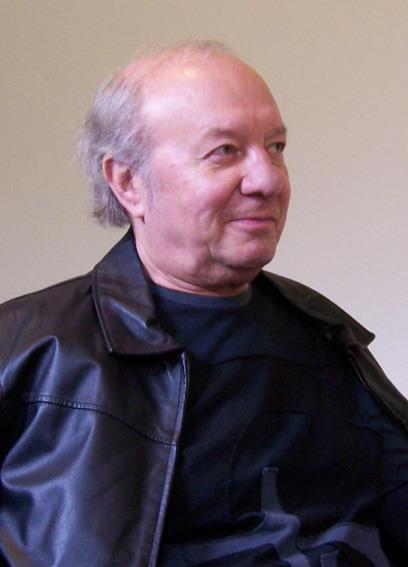 Violinist and pedagogue János Négyesy died on 20 December at the age of 75. For more than three decades he was a member of the music faculty at the University of California at San Diego (UCSD), also giving masterclasses worldwide. A leading advocate for contemporary music, Négyesy (pictured) gave the premieres of many new compositions, including works by John Cage, Georg Hajdu and Roger Reynolds.

Born in Budapest in 1938, Négyesy studied with Ferenc Gábriel at the Franz Liszt Academy of Music and later with Tibor Varga in Detmold, Germany. He was concertmaster of the Berlin Radio Symphony Orchestra from 1970 to 1974, when Lorin Maazel was its chief conductor, and also performed as a soloist. In 1976 he gave a week of performances at the Paris contemporary music institute IRCAM, which resulted in a commission for him to write a book on violin technique.

In 1979, having spent time living and working in Paris, Vienna and New York, Négyesy was offered a teaching post at UCSD, specialising in contemporary reportoire. In 1984 he gave the premiere of John Cage’s notoriously difficult Freeman Etudes nos.1–16 – the composer had stopped writing them in 1980 after their dedicatee, Paul Zukofsky, stated they were unplayable. Négyesy gave the premieres of nos.17–32 in 1991, releasing a recording of the complete Etudes in 1995.

Among his other recordings were the first European recording of the complete Violin and Piano Sonatas of Charles Ives with Cornelius Cardew; the complete Bartôk Duos for Two Violins, performed with his wife Päivikki Nykter; and a CD of works dedicated to him by composers such as Attila Bozay, Isang Yun, Vinko Globokar, Robert Wittinger and Carlos Farinas. Négyesy also supported UCSD students by performing their own compositions, releasing a CD of their solo works in 1996.

On 26 October 2013, János Négyesy performed at a soirée held to mark his 75th birthday. Click below to watch the concert: