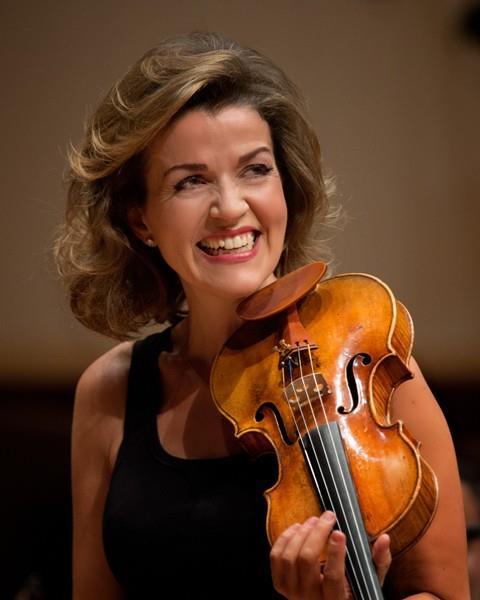 Anne-Sophie Mutter has lent her considerable clout to demonstrations by Germany’s freelance music teachers. ‘The hourly wage is beneath contempt,’ the star violinist has declared in an interview for 3sat’s Culture Time show. ‘Nobody else would undertake decade-long training for bread crumbs and a non-permanent position.’

There are currently 4,827 contract-less teachers in 24 music schools throughout Germany. According to demonstration spokesperson Karola Theill, the workforce was originally intended to supplement the teaching workload. ‘It wouldn’t be worthwhile to set up a permanent post for teaching a less popular instrument such as bass clarinet,’ she says, ‘and it makes sense that people in orchestral jobs can also teach in a freelance capacity. But permanent roles have long been a minority in comparison with the growing number of poorly paid contract-free music teachers’, who do not benefit from holiday pay or maternity and sick leave.