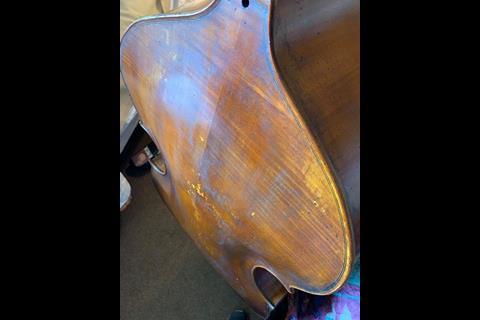 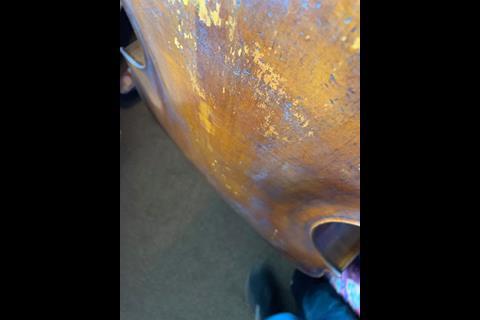 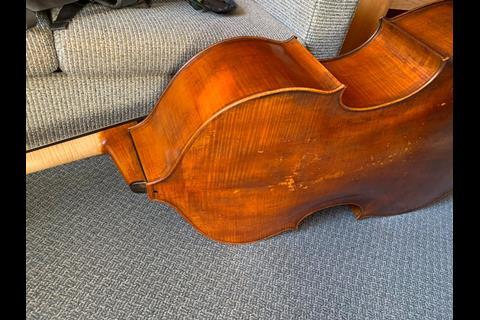 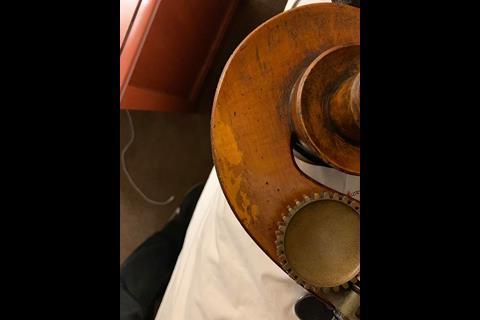 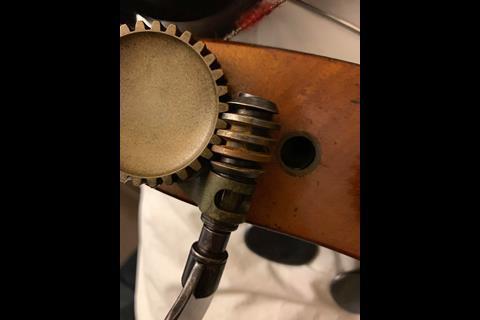 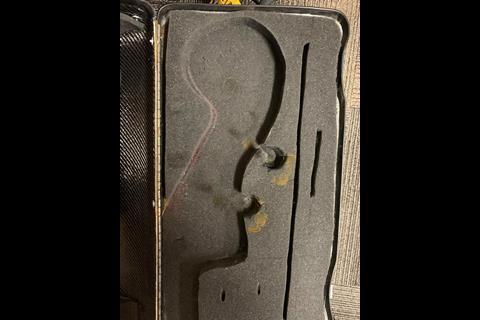 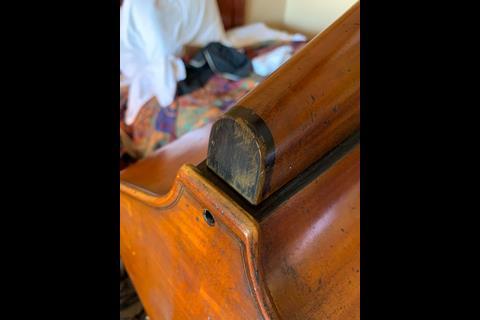 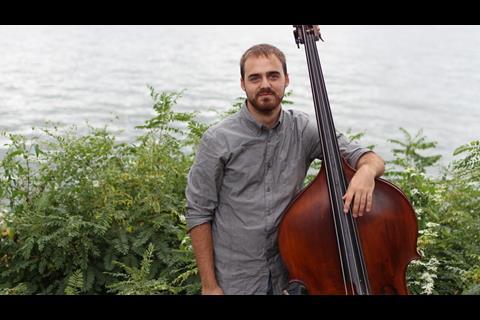 Nashvilled-based double bass player Michael Gaisbacher was travelling to Canada’s Yukon territory to play in a Bluegrass festival earlier this month, flying direct to the city of Whitehorse with Air Canada.

On arrival, the Berklee College of Music trained musician was shocked to find that his double bass and the foam lining of the weather-proof flight case were soaked. He had received the instrument on trial only a few days previously and was in the process of purchasing it.

‘I travel with a David Gage removable neck flight case, which I have flown with many times before with no issue with my other instrument,’ Gaisbacher told The Strad. ‘But this bass actually fits better in this case so I am confident it is not a malfunction of the case.’

‘It has two sections, a body case and a neck case, and both were soaking wet when I opened them after my flight. The foam took three days to dry out. I’ve flown to many different climates and this has never happened, never even damp inside the case.

‘I contacted David Gage and sent pictures of my case, they said that they have never heard of this type of damage and that the rubber gasket in my case is in perfect condition.

‘It had to be unlatched while it was sitting on the tarmac uncovered in the rain – that’s the only possible explanation at the moment,’ Gaisbacher said.

The water damaged the varnish of the instrument and rusted the tuners. Air Canada initially declined Gaisbacher’s claim that the case was handled poorly but subsequently confirmed they are investigating the claim further.

The bass was on trial from luthier Jed Kriegel in Boston and features his removable neck system.