From the Archive: a violin by Jakob Stainer, 1672 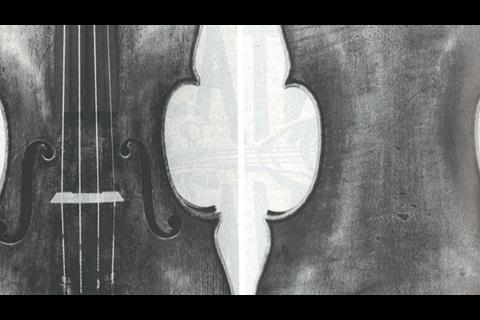 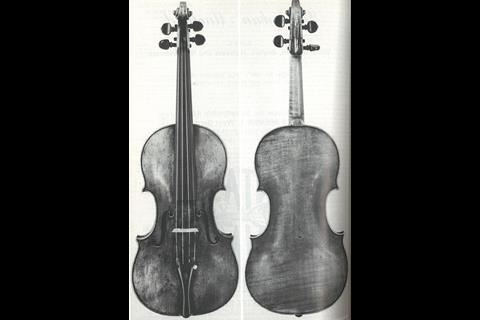 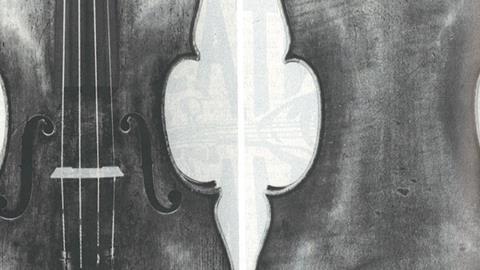 This illustration of a violin by Jakob Stainer was published in The Strad, March 1985. The following text is extracted from the article accompanying the photographs:

It is difficult to separate much of the fact and fiction surrounding Jakob Stainer and both have been mixed together in the most adventurous ways.

Friedrich Oka, for instance, introduced new details in the Neue Berliner Musikzeitung in 1854: the luthier learnt woodcarving as a child, later coming to Cremona as a wooden toy merchant, where he became a pupil of Amati, and fell in love with his daughter Regina. he made a wonderful violin with a likeness of Regina's head in place of a scroll. Rejected by her father, he returned with the violin to Absam, where it was stolen from him. Regina entered a nunnery and Stainer later suffered from depression upon learning of her death.

The violin pictured was made in 1672. The instrument has an original label, and is a particularly delicate example of Stainer's work.