The 36 hopefuls will be required to play solo and chamber repertoire, as well as direct an orchestra to be in with a chance of winning the €30,000 top prize 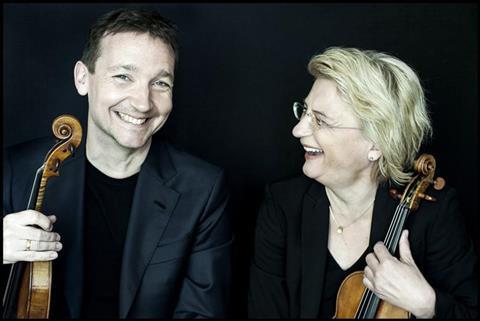 The Joseph Joachim International Violin Competition Hannover 2021 has announced the names of the 36 young violinists who will compete later this year for the €30,000 top prize. The 2021 competition is the first since the appointment of artistic directors Oliver Wille and Antje Weithaas.

The selection was made by principal string players of the NDR Radiophilharmonie, the orchestra that will appear alongside contestants in the final round on 10 October.

Those who make it through to the semi finals will be required to direct a performance of Mozart and Bartok from the violin with Camerata Bern and, alongside members of the Kuss Quartet, play the first violin part of a Haydn quartet.

In the final, the competitors must play a concerto by Beethoven, Brahms, Mendelssohn or Schumann, as well as a work the competition has commissioned from composer Manfred Trojan.