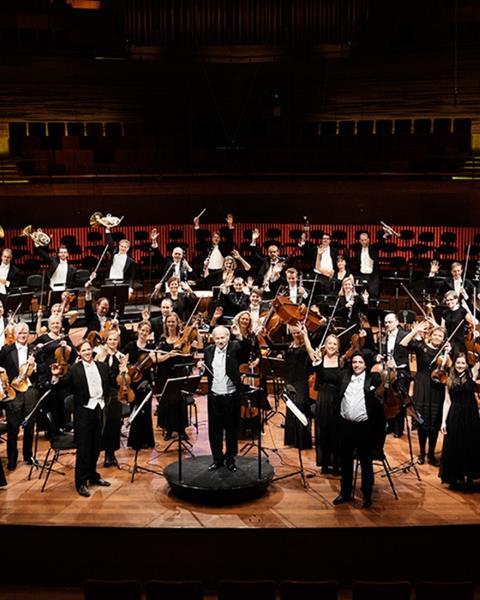 The Danish National Chamber Orchestra has secured sufficient funding to continue performing until the end of 2018.

In January 2015 the 75-year-old ensemble organised a Kickstarter crowdfunding initiative, following the sudden cancellation of its state subsidy at the end of 2014. The £300,000 target needed to fund the 2015 season was successfully met with the help of private donations from individuals and local businesses.

Now with the help of three major donors – Augustinus Foundation, Aage and Johanne Louis-Hansen Foundation and AP Møller and Chastine McKinney Møller Foundation – the orchestra can guarantee another three seasons, with plans for a minimum of 12 concerts per year led by principal conductor Adam Fischer.

The Orchestra’s first performance of 2016 – a Beethoven concert – will take place on 28 February. A complete Beethoven CD cycle is also planned for release in the autumn of 2018.