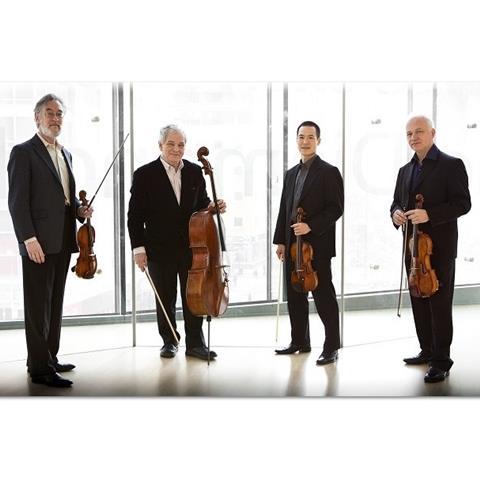 ‘For 42 years, I have had the privilege of sharing great music and deeply meaningful relationships with the most serious and inspiring musicians and colleagues: violinists Robert Mann, Joel Smirnoff, Joseph Lin, Earl Carlyss, and Ronald Copes, and violists Samuel Rhodes and Roger Tapping,’ writes Krosnick in The Juilliard Journal’s February edition. ‘From the moment I began to rehearse with the quartet, in May 1974, I have never looked back, only forward to each new challenge.’

Founded in 1946, the Juilliard Quartet is currently marking its 70th season with concert tours in North America, Europe and Asia. Krosnick's final performance with the ensemble will take place at the Ravinia Festival in June.