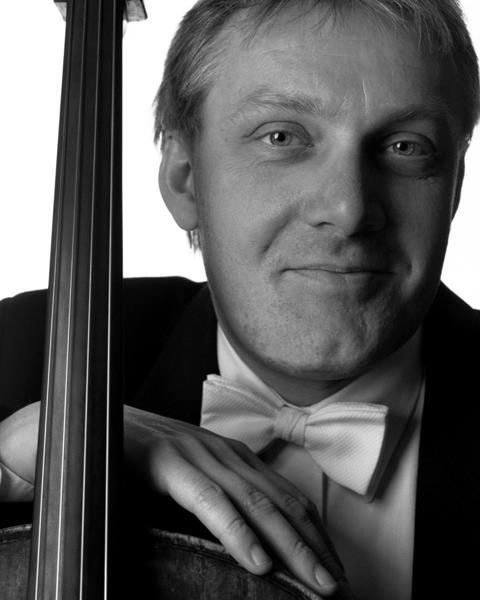 Cellist and conductor Mats Rondin died on Saturday of a heart attack aged 54. Born in September 1960, the Swedish musician made his debut as a cellist at the age of 16. He studied at the Royal Academy of Music in Stockholm and after gaining his diploma undertook further study with William Pleeth in London and was invited to take part in Mstislav Rostropovich’s Cello Festival in Riga.

Rondin appeared as a soloist with a number of leading orchestras including the Royal Concertgebouw in Amsterdam. He was principal cellist of the Malmö Symphony Orchestra from 1982 to 1985 and of the Swedish Radio Symphony from 1985 to 1996. He was also a keen chamber performer and was appointed professor of cello at the Malmö Academy of Music in 2005.

In later years, Rondin devoted himself increasingly to conducting, and led such Scandinavian orchestras as the Swedish Radio Symphony, Gothenburg Symphony, Danish Radio Symphony and Trondheim Symphony. He had conducted productions of Les Misérables and Miss Saigon for Malmö Opera and was working on a production of Doctor Zhivago for the company at the time of his death. He was also due to conduct the Royal Stockholm Philharmonic Ochestra during this year's Nobel Prize Award Ceremony in December.