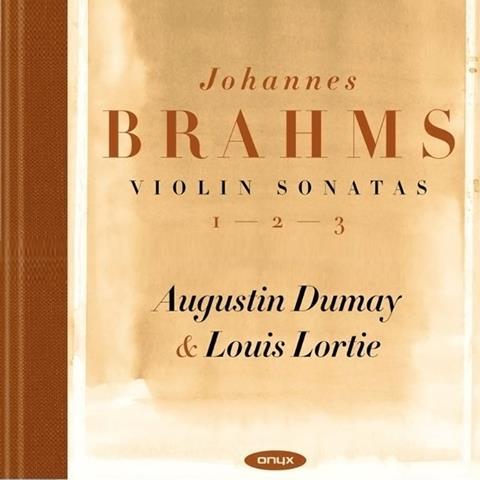 With two fine recordings of these timeless scores already safely under his belt (on EMI/Warner with Michel Béroff and on Deutsche Grammophon, minus the ‘F–A–E’ scherzo, with Maria JoÁo Pires), one might safely assume Augustin Dumay already had most of the musical bases covered – and one would be wrong. The process of mellowing refinement already notable in the 17 years between the EMI and DG releases has continued over the last two decades to the point that, with Louis Lortie as his devoted playing partner, Dumay has reached a nirvana of recreative fusion to rival even the defining 1967 classic by Josef Suk and Julius Katchen (Decca).

Throughout, one has the extraordinary sense of these distinguished musicians thinking and responding as one, as though on a hotline to the original source of the composer’s inspiration. In the elusive opening movement of the Sonata no.2 in A major Dumay and Lortie capture the amabile marking’s essence with heartfelt phrasing of captivating spontaneity. This exultant quality also dramatically enhances the explosions of sound that litter the finale of no.3 and the ‘F–A–E’ scherzo, which are relished with a yearning cantabile intensity to send the spirits soaring. A cherishable recording, captured in atmospherically glowing sound.