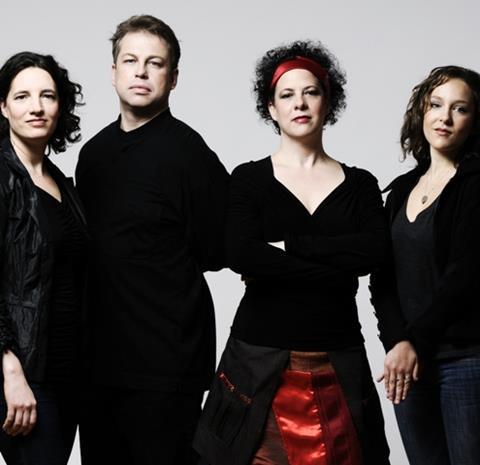 Bozzini Quartet cellist Isabelle Bozzini was told by VIA Rail Canada staff on Tuesday that her cello should not be allowed in the carriage. The musician was travelling with her fellow quartet members from Montreal to Toronto for a concert at the city’s Gallery 345 and had purchased an extra seat for the instrument to ensure that it did not have to be checked in as luggage.

However, after boarding the train, she was told that in the event of an emergency the cello could become a ‘projectile’ and was therefore unsafe.

‘As a preventive measure and for safety reasons, larger musical instruments – for example cello, drums etc – must be checked,’ according to VIA Rail Canada’s website. The company’s rules also state that ‘the instruments must be in rigid containers’ and that ‘the owner must fill out and sign a liability clause on baggage check’, but that VIA’s liability does not exceed $250 – far less than the value of Bozzini’s cello.

‘I think travelling by train is the most civilized way to get from A to B,’ wrote Bozzini violinist Clemens Merkel on his Facebook page. ‘However, as a musician in Canada you should avoid it. It has become worse than travelling by plane.’

Three members of the quartet were also charged an additional $20 for having luggage weighing more than 18 kilograms.