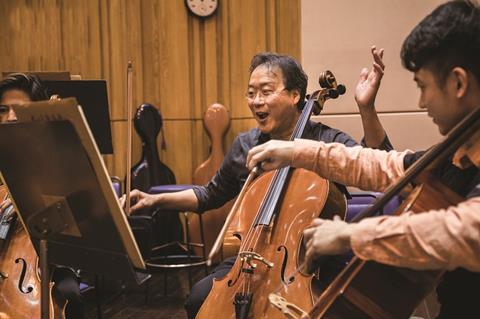 The following is an extract from the cover feature in The Strad January 2018 – to read it in full, download the issue on desktop computer or via the The Strad App, or buy the print edition

‘Classical musicians today have moved away from improvisation, but it’s an essential part of owning the music,’ he says. ‘In the classical tradition, pretty much all musicians played, arranged and composed. Clara Schumann composed and Heifetz made arrangements and Kreisler wrote all those little pieces. It’s today’s insistence on professionalisation and specialisation that has separated those skills. It’s the commoditisation of music. We are told to stick with what we do well, as opposed to develop the whole individual. But what’s valuable is the musician who can do all of those things. Of course there will be some skills that stand out, but musicians should continue to feed themselves with all aspects of musical life. It’s an idea that was cherished by the Enlightenment – that we should treasure the person who can be a generalist, the conduit for a world of wonder and awe.’

‘We are told to stick with what we do well, as opposed to develop the whole individual’ 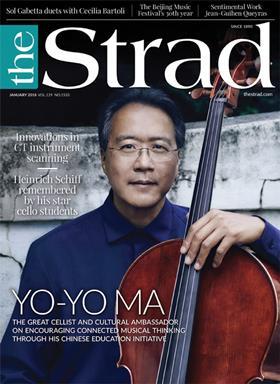 For Ma, making connections – between people, cultures, artistic modes and genres, and musical skills – is the key to developing into a complete and healthy artist and, crucially, to tapping into the flexibility necessary to negotiate difficult and changing times. ‘That’s why at this year’s YMCG we are focusing on the music of Beethoven,’ he continues. ‘Beethoven was a pivotal personality in a rapidly changing world, both as a culmination of the Classical era and a herald of the Romantic. He was an improviser, a virtuoso pianist and a composer, and shows us that being many things produces the great creativity we need to understand change.’ Just as the young Ma reacted to the huge upheaval of his family’s move to the US with a desire to learn, consume and, ultimately, to express himself creatively, 21st-century musicians can also follow Beethoven’s lead in using instability and unrest as fuel for their own imaginations, and by doing so, making sincere and meaningful connections with audiences and fellow musicians.

To read the full article, download The Strad’s January 2018 issue on desktop computer or via the The Strad App, or buy the print edition