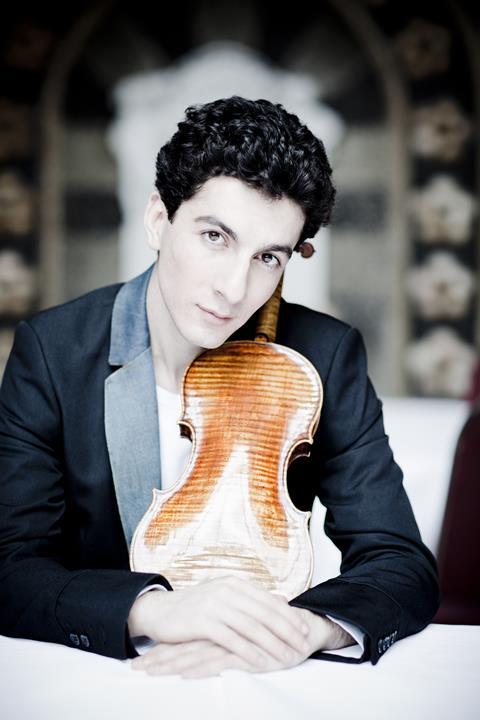 String players continue to dominate the list of winners of the Credit Suisse Young Artist Award, with Armenian violinist Sergey Khachatryan receiving this year's accolade, which carries a cash prize of CHF75,000 (£50,000).

Khachatryan also received a concerto performance with the Vienna Philharmonic at Lucerne Festival on 13 September, under the direction of Gustavo Dudamel.

The award is given every two years to a young soloist under 30 and is presented jointly by the Lucerne Festival, the Vienna Philharmonic, the Friends of Music Society in Vienna and the Jubilee Fund. This year's jury was chaired by Lucerne Festival executive and artistic director Michael Haefliger, and the result was announced following auditions in the Vienna Musikverein.

Khachatryan, 28, became the youngest winner of the Sibelius Violin Competition in 2000, and won the Queen Elisabeth Competition five years later.

Only one of the eight awards given out over the past 14 years has gone to a non-string player (pianist Martin Helmchen in 2006). Previous string player recipients include violinist Vilde Frang (2012) and cellist Nicolas Altstaedt (2010).