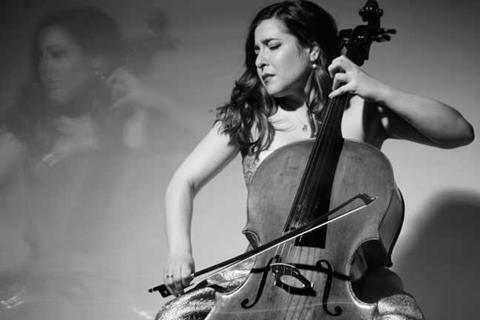 Often likened to the prodigy Jacqueline du Pré, American cellist Alisa Weilerstein made her debut, aged 13, playing Tchaikovsky's Variations on a Rococo Theme with the Cleveland Orchestra. Since then she has performed as soloist with several major symphony orchestras around the world, while also remaining an active chamber musician: the Weilerstein Trio, in which she performs with her pianist mother and violinist father, is resident at the New England Conservatory in Boston. Her discography includes acclaimed recordings of the Dvorák and Elgar cello concertos and she regularly champions contemporary music, particularly works by Osvaldo Golijov, Lera Auerbach and Joseph Hallman.