London violinist Carol Slater has issued a plea for the return of her instrument, which went missing from the overhead luggage rack a week ago 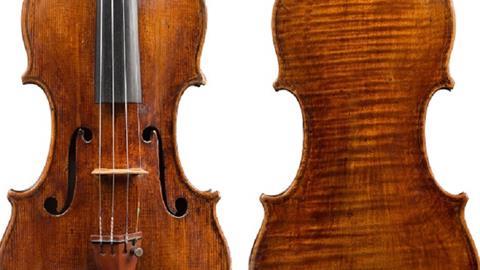 London violinist Carol Slater has issued a plea for the return of her 1700 Matteo Goffriller violin, which was taken from a Gatwick Express train one week ago.

According to reports Slater and her husband, the violist Ian Jewell, realised the instrument was missing from the overhead luggage rack when they disembarked the 6.30pm train from London Victoria station on Friday evening to catch a flight. Despite alerting staff, the 300-year-old violin had disappeared by the time a search was carried out at the next station, Hayward's Heath.

Slater is a graduate of the Guildhall School of Music and of the University of Bern, where she studied with Max Rostal, and gives regular solo and chamber music recitals at Wigmore Hall and St John's Smith Square. She was given the violin 40 years ago by her father.

British Transport Police have released a CCTV image of a woman who may know something about the instrument's disappearance (below). They have asked anyone with any information relating to the theft to call 0800 40 50 40 or text 61016, quoting reference number 116 24/03/2017. 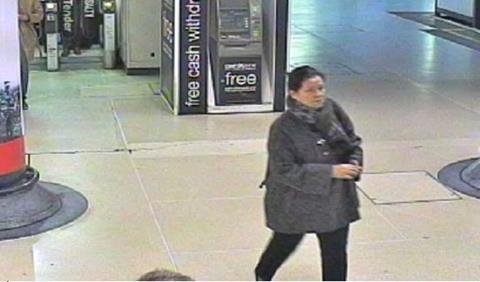 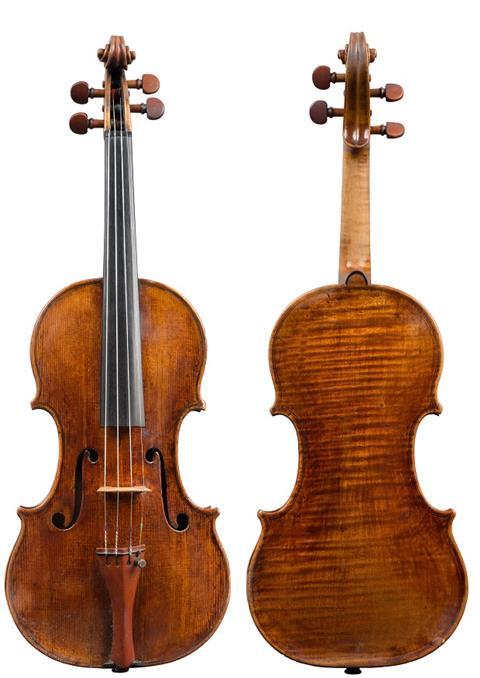