Led by president Nikolaj Znaider, the contest takes place from 16-22 April in Denmark 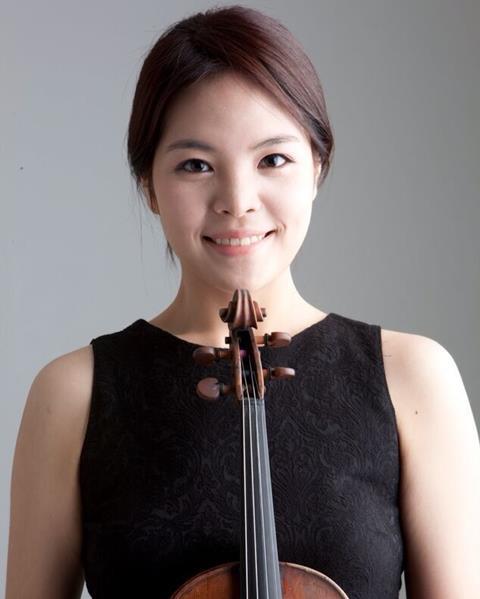 Violinist Nikolaj Znaider, president of the 2016 Carl Nielsen International Violin Competition, has announced the 24 candidates who will take part in the live rounds from 16-22 April in Odense, Denmark.

The 24 shortlisted candidates are:

All candidates must demonstrate expertise in recital, chamber music and concerto repertoire, as well as directing from the violin, while each finalist must perform the Nielsen Violin Concerto. The first prize winner will receive a cash award of €12,000, a CD recording with the Odense Symphony Orchestra on Orchid Records, and a minimum of ten concert appearances with top European orchestras.

‘Too many competitions leave the young artist ill-equipped to embark on a professional career’ said Znaider, who himself won the Carl Nielsen Competition in 1992. ‘With the Carl Nielsen International Competition our aim is to identify and help launch the careers of extraordinary and versatile talent as they begin the long road ahead of them. It is also of paramount importance for us to maintain transparency throughout the entire process of the competition, from choosing the participants to singling out the winners. A number of competitions are marred by the personal interests of their jury members, giving advantages to particular participants and making the competition effectively redundant.’